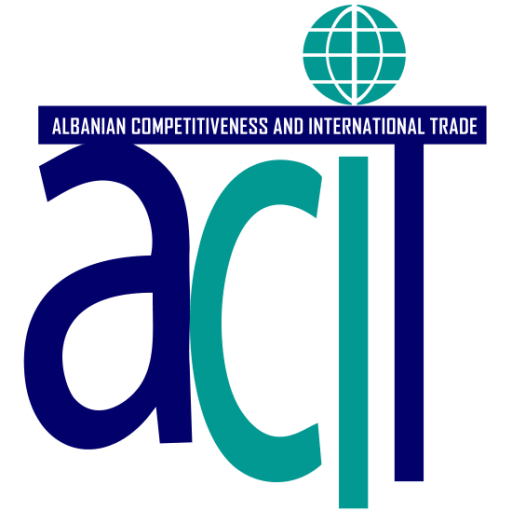 A full analysis of all 33 chapters of the acquis from the point of view of the articles of the SAA between Albania and the EU, with special focus on the implementation of the envisaged measures and steps, was conducted in the framework of the “Civic monitoring of the Stabilisation and Association Agreement (SAA) implementation 2009-2019”.

The findings of the analysis were presented by the project director and European integration expert, Mr. Gentian Elezi. Under the moderation of Mrs. Dafina Hysaj (Scan TV journalist), study report findings were discussed with some of the main actors involved in the European integration process, such as Mr. Sokol Dedja, Deputy Minister for Europe and Foreign Affairs, and Mrs. Fjoralba Caka, Deputy Minister of Justice. Other members of the discussion panels were experts in related fields, such as Mr. Alban Zusi from the Association of Albanian Exporters, Mr. Selami Xhepa, professor of economics and president of European University of Tirana, Mr. Dorian Jano, Director of the EU Policy Hub, and Mr. Bardhi Sejdarasi from the Association of Economic Journalists. The event was attended by representatives of public administration, civil society organizations and think-tanks, experts, academia, business associations, citizens and the media.

The event included also an intervention by the director of OSFA, Mr. Andi Dobrushi, in the capacity of donor of this activity, expressed his support and stressed the importance of contributing to the process of preparing for the EU accession negotiations. 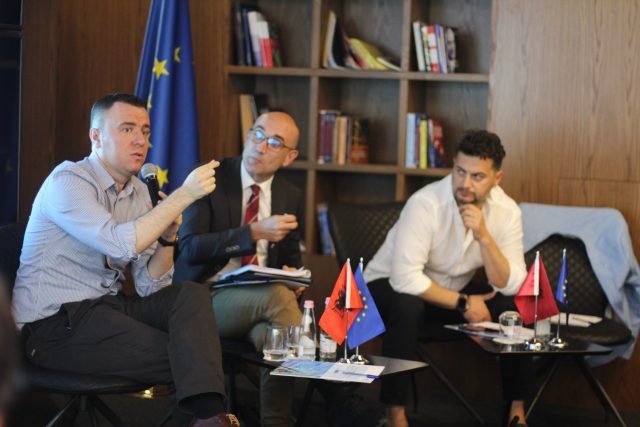 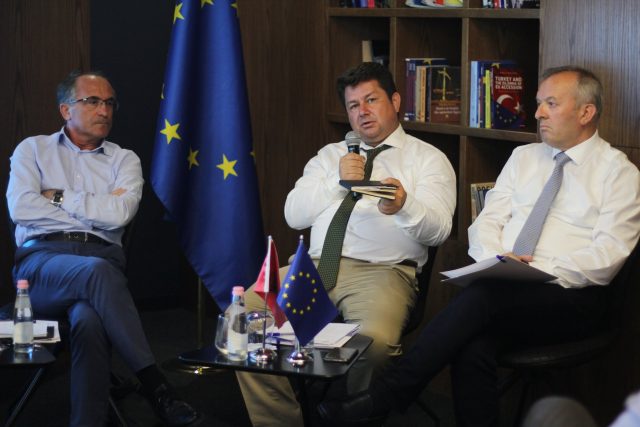 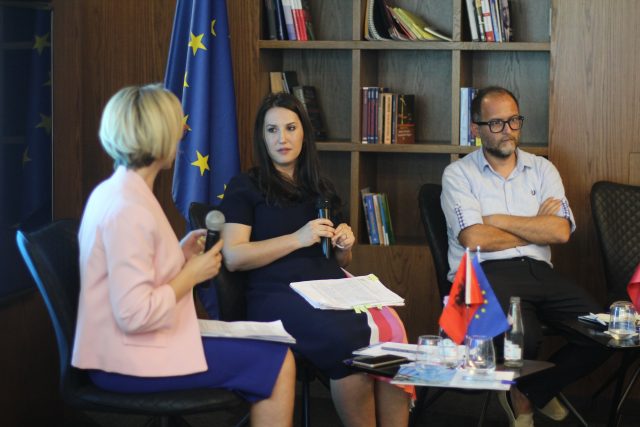 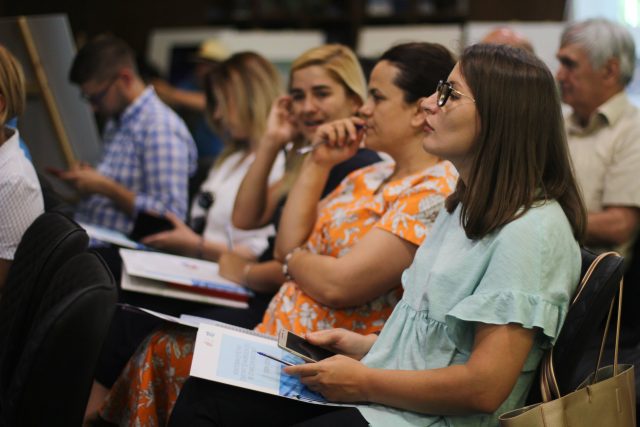 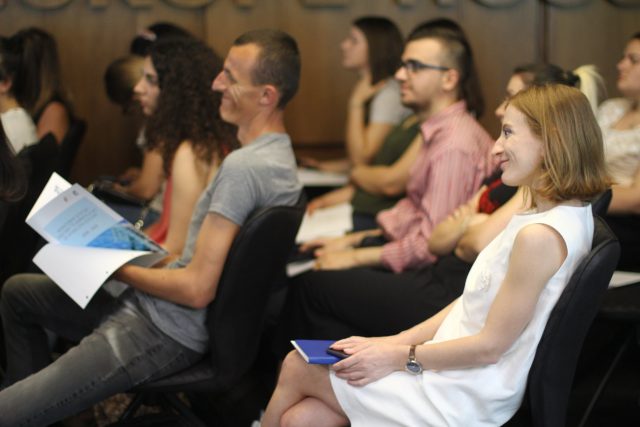